HomeTrendsOTA, Travel Agencies & TOExpedia’s slowdown in the last quarter: a warning for OTAs?

Expedia’s slowdown in the last quarter: a warning for OTAs? 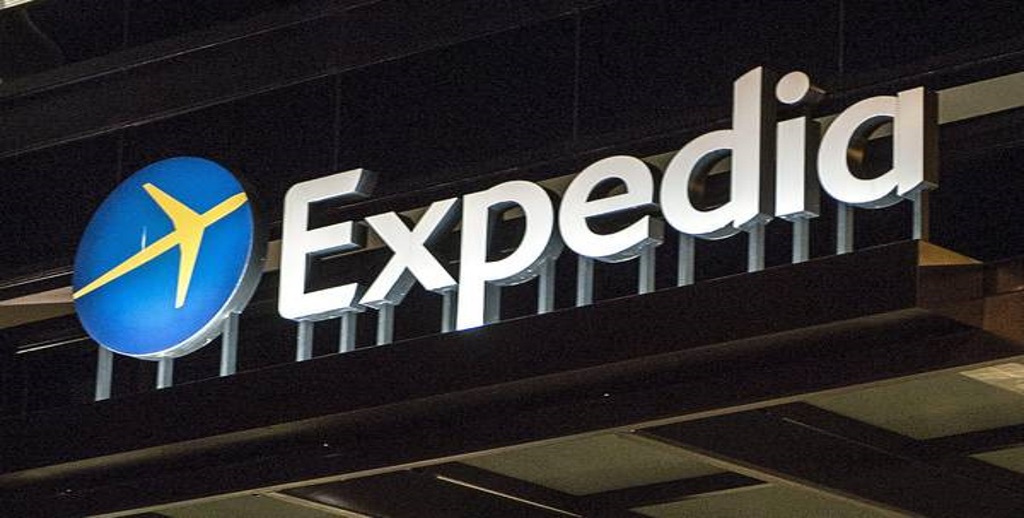 Market’s experts seem to be a bit disappointed in the quarterly report published on the last 28th of July by Expedia Inc, parent company to many travel & tourism industry’s brands like Expedia.com, Hotels.com and Trivago.

More precisely, what disappointed several analysts was the growth percentage of the room nights (excluding eLong, Orbitz and HomeAway). In the second quarter, this growth fell from a 35% of the same period, year over year, to a 12%.

Many have been wondering about the reasons.

The Expedia group talks about a “self-inflicted wound”, following the acquisition of Orbitz Worldwide Inc, a website which intermediates accommodations, flights, car rentals and entertainments in the tourist destinations. As Reuters reported, Mark Okerstrom, Expedia’s CFO, states that there were some instabilities regarding the online platform, that now have been solved.

In addition to this, the expansive promotional policy performed by Expedia in the second quarter led to a 5% drop of the revenue per room night. The group evaluates that this decrease may continue in the next periods.

How did the terrorist attacks affect this situation?

In Twissen.com we registered a drop of bookings in a number of tourist destinations like Turkey. Mark Okerstrom himself admits that the terrorist attacks are threatening the French summer season. But that’s not all. According to Hosteltur.com, Brussels lost the 40% of its tourism flow only in July, if compared to the same period last year.

How much does Priceline’s competition weigh?

Expedia has to compete with its rival, which registered a constant growth in the value of its shares. Priceline Group controls Booking.com. HOTREC estimates that Booking holds about 60% of the total online bookings in Europe.

It’s also possible that some investors were worried about the last year campaigns promoted by some of the biggest hotel chains (Marriott, Hilton) about booking directly through the hotel website, de facto excluding the intermediary.

By promising the “best rate”, hotel chains can lead the customer to prefer the direct booking.

How is this influenced by the controversial rate parity?

France and Germany have already gotten rid of it. Austria and Italy would like to follow them. In this way, hotels may benefit from direct booking, at the expense of the OTAs.

It is clear that something is changing and the sentiment is that many are getting ready to fight.