HomeTrendsOTA, Travel Agencies & TO3 opportunities behind the cuts of the big players of the travel industry 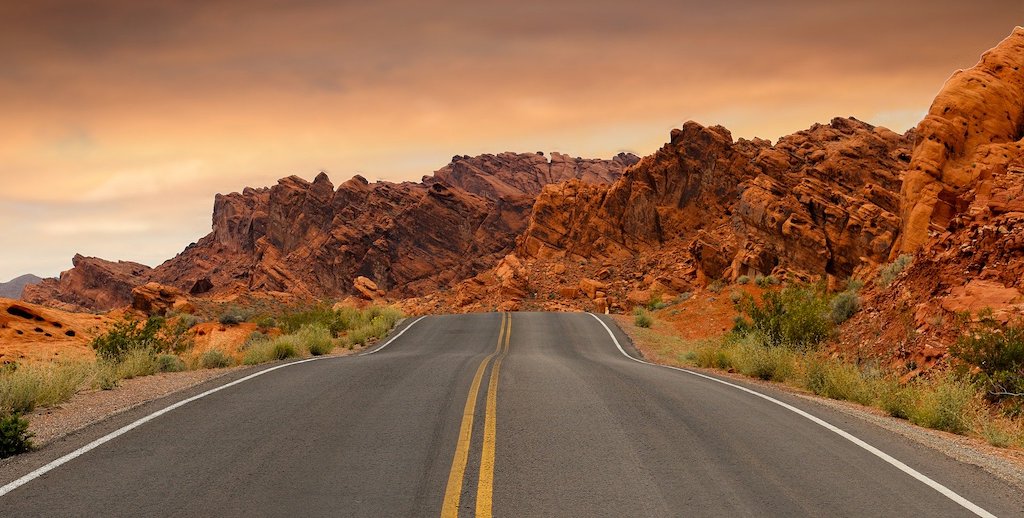 Lately, two of the biggest players of the travel industry announced personnel cuts.

TripAdvisor reported last January a cut of 200 units, worth the 5% of the total workforce, while Expedia in late February planned to reduce his organization with 3.000 employees to simplify some of its divisions.

We all expected such measures. Due to an underperforming Q3, last November their stock price felt: TripAdvisor lost 30% and Expedia 26%. There are many reasons: growing competition, Google consolidating its presence in the travel industry, weaker search engine traffic, reduced average prices at hotels and a lower operating income that affect profits.

By consequence, the two big players had to take corrective measures to satisfy their own shareholders.

Let’s discover what can be hidden behind these trends.

Once upon a time, OTAs grew and so did their stock prices; they were able to intermediate almost everything, pushing innovation, attracting finance and storing data, increasing their business also through acquisitions.

Now, probably, this is not possible anymore and the traditional business model doesn’t allow a growth at the same vigorous rates that attracted investors; finally, their businesses become vulnerable.

Scenarios are evolving in the tourism sector and, as we already reported, the establishment of Mega Online Travel Retailers and Travel Marketplace, may change the current structures of the industry.

New technologies are continuously appearing; we discussed about chatbot and blockchain, but they are not the only innovation taking hold in the travel industry, where it seems that there are the conditions for a new digital revolution. In this event, smaller, more skilled and faster players may override the biggest ones.

At Twissen we observed that, although the leadership of giant players in the travel industry, there’s still room for ventures that propose new business models or that are specialized on niches or on specific markets.