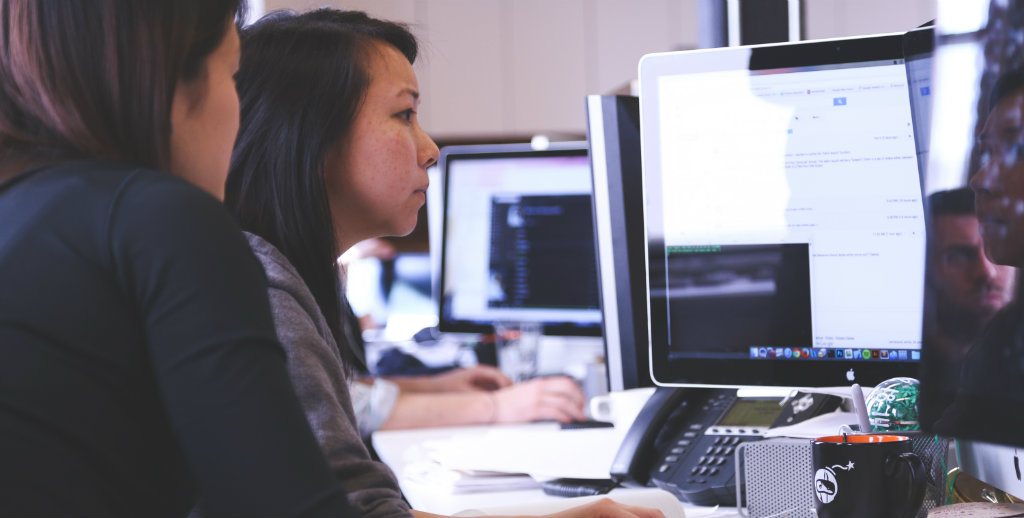 Recently, some experts of the tourism sector are questioning about the potential use of Blockchain technology applied to the Travel & Tourism industry, raising some concerns in the travel intermediation sector. In fact, Blockchain is a database which can potentially manage every kind of online transaction, both financial or of valuable goods or services. Blockchain became familiar to people because of one of its main applications, Bitcoins, an online purchasable value and which is not intermediated by traditional banks.

As we have already reported, players of the Travel & Tourism industry, as in many others economic sectors, are becoming aware of the development of alternative payment methods, as payments processed by Paypal or via mobile applications such as WeChat. These payment methods are integrating with traditional ones, replacing them in some cases, in particular by some specific targets, as for example Chinese tourists.

As reported by HospitalityNet, the use of Blockchain technology in the tourism sector could potentially remove every kind of intermediation bringing economic benefit both to final customers and to service providers, assuring them a direct and real-time transaction. A further advantage is represented by the transparency and traceability of this system, still remaining secure.

Business Travel News reports the impacts that Blockchain could have on the tourism industry, from the payment process, which could make the traditional payment methods (such as credit cards) unnecessary, to distribution, considering that OTAs base their business models on a fee. Recently Fritz Joussen, Ceo of TUI Group, in a Skift interview stated that this vision is one of the “key reasons” why TUI sold Hotelbeds, the biggest global bedbank. At the same time, new startups are developing models which guarantee intermediation without additional fees, as Winding Tree, which can be defined a “distributor of tourism services with no intermediation”. In addition, ShoCard is a startup working with Blockchain technology to develop an identification system of tourists, a sort of virtual identity card, which connects people to several travel documents, as visa and passports. This would also allow security bodies to control travellers.

Some players of the industry have already tried this technology in different sectors, in spite of the initial diffidence linked to some Bitcoin events. The administration of Dubai for example, announced a tourism development plan involving Blockchain technology to create and exchange reward points, called Dubai points, which are given to tourists visiting museums and landmarks. These points can later be spent through the partners of the project, for example transport companies and restaurants.

At Twissen we observed that the development of new technologies, even if they are not directly linked to the Travel & Tourism industry, are slowly influencing this sector and, in this case, could revolution the traditional intermediation business models.