HomeTrendsDestinationsETC report underlines a resilient Europe as a tourism destination

ETC report underlines a resilient Europe as a tourism destination 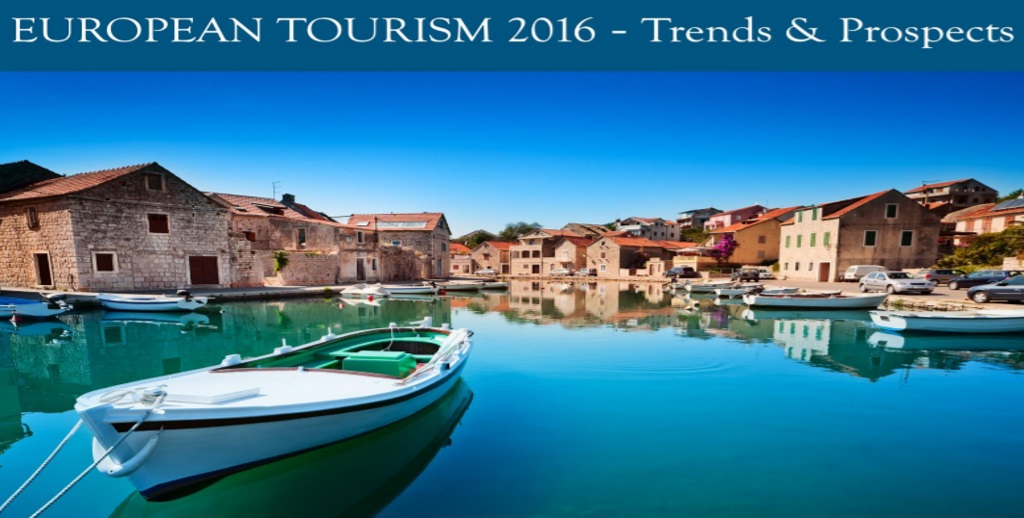 The European Travel Commission‘s quarterly report, published on the last July and concerning the months from April to June, describes a dynamic scenario on the tourism market in Europe.

First and foremost, the global tourist demand towards Europe (including the domestic demand) grew over the period considered, despite the terrorist attacks that affected the continent. ETC underlines how this result has been achieved through some efforts of seasonally adjusting the tourist flows realised by the European destinations.

The most considerable countries are Iceland (+35%), Slovakia (+24%) and Cyprus (+21%). Spain and Portugal, traditional destinations of the summer season, stand out thanks to the results they reached, even in the off-seasons. 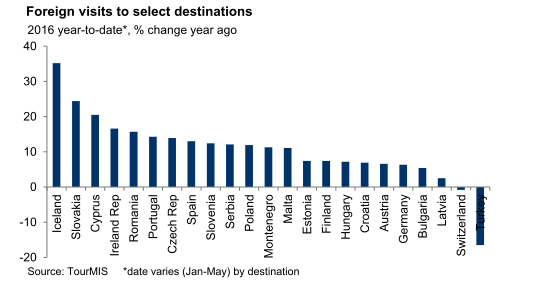 Another interesting information concernes the European air movement, which grew if compared to the previous quarter (even if more slowly compared to last year – same period).

This trend is believed to be a consequence of lower air fares policies, as well as the European macroeconomic situation and the more intense tourism flow from the USA towards Europe, maybe due to the current stability of the US Dollar.

With an eye to the Brexit, ETC describes the uncertainty that will affect the UK economy. It also foresees a downfall of the air fares and of the accommodation rates, logical consequence of the pound collapse which will influence the domestic demand, as well as the investments and the employment. ETC has the same opinion about the mobility from and towards the UK, and doubts regarding the air fares and hypothetical Visas.

On balance, ETC foresees that travelling for Brits will be more expensive, and that the Dollar solidity will attract more and more US travellers, affecting the “classical” destinations of the European summer season: Spain, France, Italy and Greece.

The continental scenario is also influenced by the relationship between Russia and Turkey, even if it normalized after the ban imposed on charter flights toward Turkey. For this reason, Russian travellers currently prefer destinations like Cyprus (53%) and Malta (28%).

Despite the uncertain economic scenario, the tourism flow from China towards Europe seems to grow constantly, marking +8% if compared to last year.

Europe as a destination mantains its global leadership with regard to the international arrivals, with a 51% of the arrivals in 2015, as estimated by the UNTWO.

This, according to ETC, indicates a resilient Europe in facing the economic and politic uncertainty and the dreads caused by international safety.