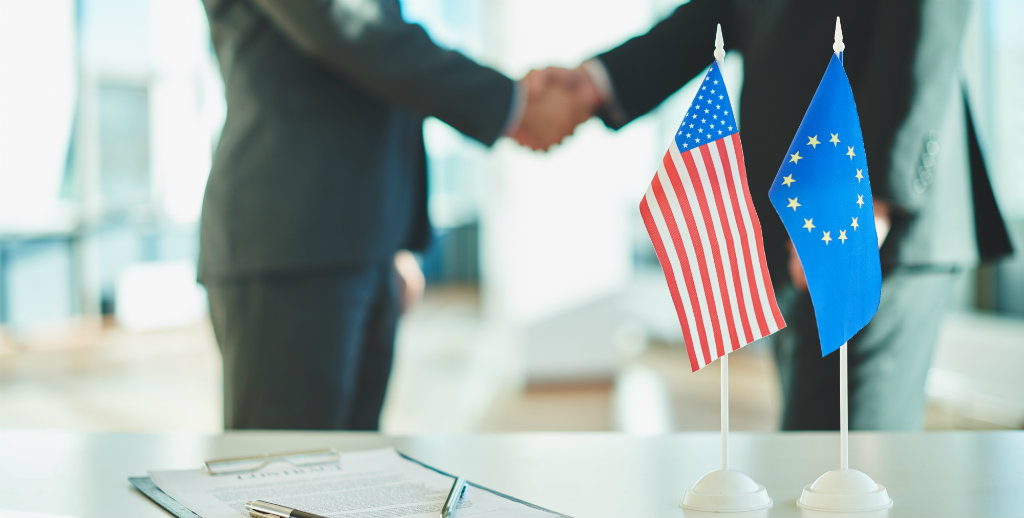 In fall, we were all witnesses of the biggest European deal regarding a digital company of the Travel & Tourism industry: the Chinese giant Ctrip purchased the British metasearch engine Skyscanner for 1,7 billion euros, following an old trend which sees the best European enterprises being acquired by non-EU companies. An example is given by the German Trivago, which has been part of Expedia Group for a long time. Another one was the Dutch Booking.com, purchased by Priceline Group, which has just closed a very important deal, acquiring the metasearch Momondo for 500 million euros. Momondo is now supporting Kayak in its battle against the rival Trivago, which lately went public.

This consolidation is also happening in other areas, such as Eastern Asia and India, both interesting markets as they are origin for solid tourism flows and supported by significant capitals.

Also Africa had a central role in the M&A activity during the winter season, with the merger between HotelOga and Savanna Sunrise. In fact, they became the biggest continental group in the online hospitality supply.

It is certainly not easy to compete with groups which are becoming bigger and bigger and that gather brands, users, capitals, contents and data.

But, if experience is queen of tourism, there is room for new markets and specialised platforms are being developed, such as the Italian Bikenbike for cycling tourism and the British Sound Travel, which provides travel services for music festivals. The future of this great entrepreneurial ideas will clearly be influenced by several factors, but also by the expected Travel & Tourism future scenarios which, by now, seems to be oriented towards a model which includes the presence of “Mega Online Travel Retailers” and “Travel Market Platforms”.