HomeTrendsDestinationsPortugal, a safe and cheap destination in Brexit times

Portugal, a safe and cheap destination in Brexit times 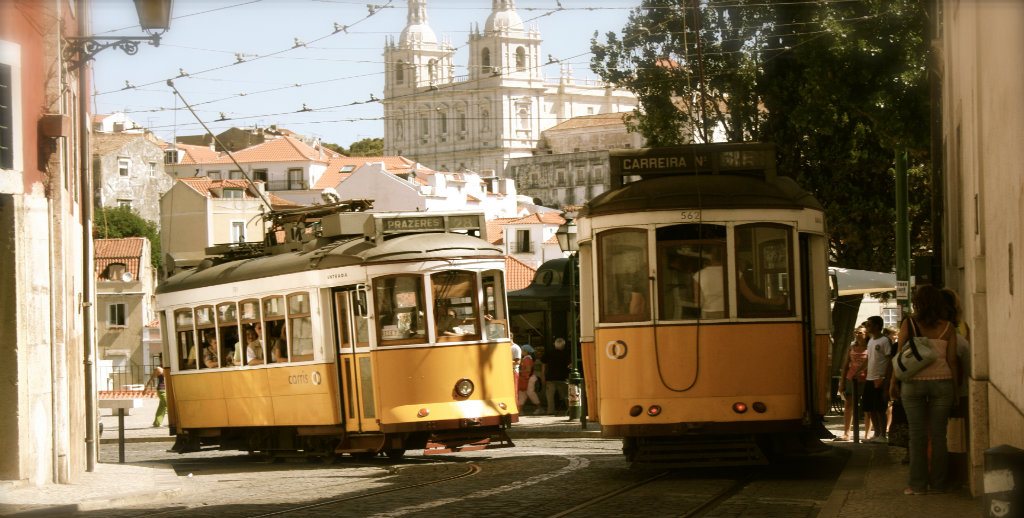 Portugal’s tourism performances are recording a positive trend. As underlined in the World Economic Forum‘s “Travel & Tourism Competitiveness Report”, Portugal is at 15th place out of 141 analysed Countries for tourism competitiveness. Portugal’s tourism supply which varies from “sea & sun” to cultural and food & wine tourism. Strengths of the destination are “Tourist Service Infrastructure” (10th), “International Openness” (14th) and “Cultural Resources and Business Travel” (17th). In spite of its 104th place for “Price Competitiveness”, Portugal, as reported by Reuters, keeps the most convenient prices among the Euro-mediterranean destinations.

As highlighted by the National Statistics Institute (INE), in 2016 Portugal welcomed more than 10 million international tourists, which generated, along with domestic tourists (7 million circa) a 2,9bn euros turnover in the hotel sector. The main origin markets are UK, Germany, Spain and France.

The Travel & Tourism industry was one of the leading markets of Portugal’s recover from the economic crisis, which lasted until 2014. The Portuguese Government is promoting the Country as one of the safest European destinations, in spite of its proximity with Northern Africa and France. This is confirmed by the UK Foreign Travel Advice, which reports Portugal as safe destination. Surprisingly, terrorism threats in other Countries led to the growth of tourism flows towards Portugal, as its tourism supply is replacing destinations such as Turkey and France. (LINK)

The Ministry of Economy and Innovation released the National Strategic Plan for Tourism (PENT), which aims to the sustainable development of tourism in the Country. The goals are improving the tourism services’ quality, developing a distinctive brand, organising events which are able to attract tourism flows, enhancing air infrastructures, collaborating with Countries to simplify mutual investments. The Plan also underlines the Government’s aim to attract new origin markets, such as Scandinavian Countries, China, Italy, USA, Japan, Brazil, the Netherlands, Ireland and Belgium.

The major investments are being registered in the accommodation field, especially in the hotel one. In fact, between 2015 and 2016, more than 100 new hotels were opened in the Country, all ranked 4- or five-stars, which highlights the Country’s orientation towards quality and the luxury segment. As reported by the Portuguese Hotels Association, 60 more hotels are projected to be opened in 2017, 14 of them after a renovation. Several private entrepreneurs renewed hundreds of apartments in historical cities such as Lisbon in order to rent them to tourists, bringing benefit to the construction industry which has not completely recovered from the crisis yet.

Portugal is showing interest towards the oriental market. After the visit of the Prime Minister Antonio Costa in India in February, it is foreseen the implementation of direct flights from Goa to Lisbon. The Government also guarantees special incentives and simplified visa for the Indian investors in tourism and medical sectors.

As reported by Global Times, also relationships between Portugal and China have been strengthening since 2005, year in which the Countries concurred a strategic partnership. Portugal and China are currently working together for the “21th Century Maritime Silk Road” programme, a strategic initiative launched by Chinese entrepreneurs in order to foster collaboration and investments along the ancient Maritime Silk Road. Further direct flights from Beijing to Lisbon are planned to be implemented.

At Twissen we observed that Portuguese Government is considering the tourism industry as fundamental to the Country’s economy. New development plans and investments for the industry are expected to create interesting business opportunities and innovation. Quality and welcoming are the keywords that characterise the tourism growth in Portugal. Investments in the hotel industry and in Asian markets are interesting and profitable. The price factor continues to be strategic in Brexit times.