HomeTrendsDestinationsCzech Republic between acquisitions and investments

Czech Republic between acquisitions and investments 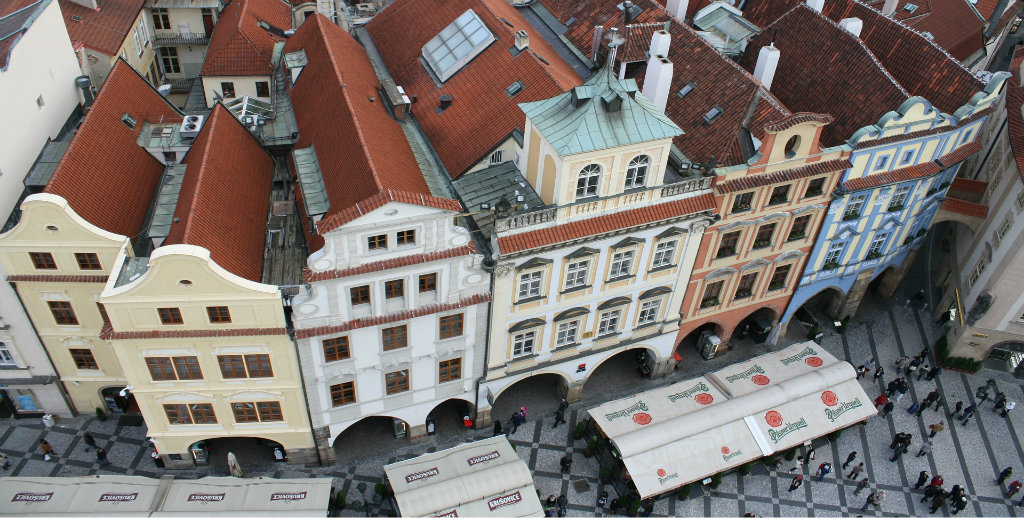 In 2015, the tourism sector in Czech Republic generated a direct contribution of 3 billion euros to the national GDP, which represents 2,5% of the total GDP. This is expected to reach 2,7% by 2026, according to the report “Travel & Tourism: Economic Impact 2016″ released by the WTTC.

The total contribution to GDP was almost 12 billion euros, 7,7% of national GDP. The international tourists’ expense was about 6 billion euros, and it is foreseen to grow 3% yoy by 2026, in which it is foreseen a tourism flow of 16 million international arrivals. As reported by the Czech Tourism Agency, in 2016 between 8 and 9 million tourists were registered, with a growth of about 7% yoy.

Czech Republic Government approved in 2013 the National Tourism Development Strategy 2014-2020. The plan aims to improve the tourism sector’s competitiveness both at national and regional level, reaching a balance between the economic, socio-cultural, regional and environmental development.

Generally, Czech Republic is considered as a leisure destination. According to the Tourism Agency, in 2015 80,6% of tourism contribution to the national GDP was generated by this segment. In the same year, Plzen was elected European City of Culture, while Prague and Ostrava hosted the IIHF World Hockey Championship, which generated a big international and national tourism flow. The major benefits were registered in transport and accommodation sectors. The report “Travel in the Czech Republic” published by Euromonitor foresees a consolidation of the country as a leisure destination, but also a growth in business travels. It is also foreseeable a comeback of Russian tourists, once that international relations will be favourable. Moreover, the UK Foreign Travel Advice ranked Czech Republic as a safe destination, with a moderate crime rate and a low threat for terrorism.

According to a research by FowardKeys, the travel intelligence company which monitors travel trends by analising millions of air booking transactions every day, in 2017 Czech Republic will see a rising in Chinese tourist arrivals.

Also, 2015 was the year of online travel sales, which grew thanks to the investments aimed to improve services to tourists, including some payment facilitations, such as the access to Alternative Payments Methods like Paysafecard, Paypal and MasterPass. Sales were registered mainly through desktop devices. As reported by Reuters, on last December the Czech online investor Rockaway Capital, which owns the OTA called Invia.cz, acquired along with the Chinese partner CEFC part of the German OTA Unister, owner of air tickets and tourist packages booking platforms such as Fluege.de and Ab-in-den-urlaub.de. This acquisition followed the consolidation in the Polish OTA Travelplanet.pl last July.

At Twissen we observed how Czech Republic is being interested by the international consolidation trend in online intermediation, which sees also Chinese players of the Travel & Tourism industry as protagonists. Positive progresses have been registered in the digital offer with the development of targeted solutions, even if services to non-European tourists can still be improved.