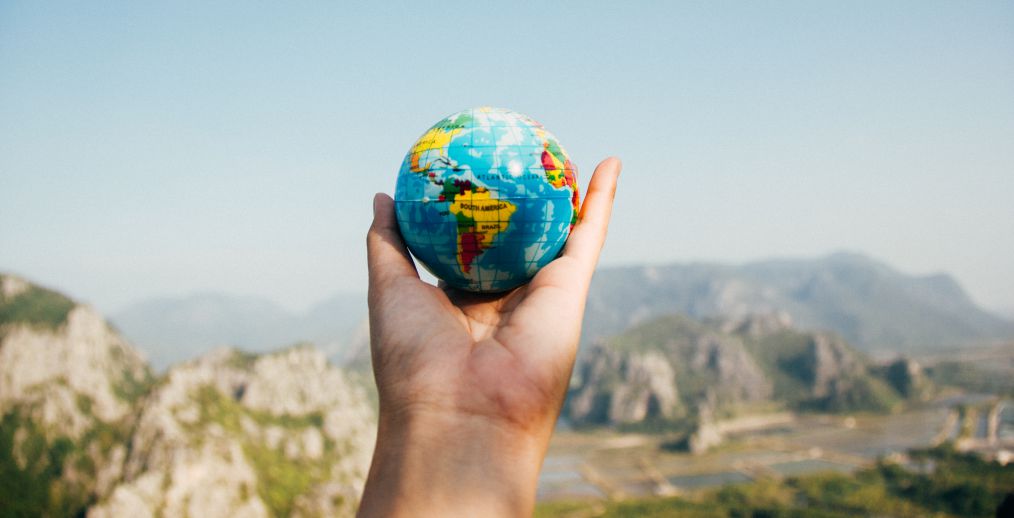 The latest World Tourism Barometer recorded a +7% in international tourism arrivals in 2017, reaching 1,233 billion. It is foreseen that this strong momentum will be confirmed in 2018 with a growth between 4 and 5%.
At Twissen we observed a high competition, a growing number of player and a changing scenario. Here are some hints regarding the 2018 trends.

The tech wave
2018 will be reminded as one of the most innovative year about technology in the Travel & Tourism industry. Chatbots have been already introduced in the hotels, increasing the engagement with the customer and setting up new sales channels. This year, chatbots will be become more popular also combined with artificial intelligence, in order to improve customer relations.
Blockchain, IoT (Internet of Things), augmented reality and biometric will be some new technologies that Travel & Tourism player should deal with.
Where to start? Obviously from the customer!
A customer-centric strategy is the only winning option.

Go East!
Recently, the Travel & Tourism industry has been characterised by the increasing Chinese investments in the West. This was mostly recorded in the hotel industry, in the growth of digital companies like Ctrip, or in outbound tourism flows that many destinations are working to attract. For this reason, European Union is promoting the programme called 2018 EU-China Year of Tourism.
Remaining in East Asia, it is forseen that 2018 will be the year of Japan as a tourism destination. The government claimed the intention of reaching 40 million international visitors by 2020. In fact, in 2019 Japan will host the Rugby World Cup, and the following year the XXXII Olympic Games will be held in Tokyo.

Experience is responsible
The stakeholders of the Travel & Tourism industry have shown their concerns for the overtourism phenomenon that affected some of the most popular tourism destinations. The potential threats for the cultural and natural heritage cope with the resident community complaining about tourists, as it happened in Venice and Madrid.
Notwithstanding tourists, included the high-spending ones, are becoming more sensible towards the sustainable aspects of holidays, acting more responsible, selecting more sustainable facilities and considering off the beaten-tracks holidays.
The concept of experience itself evolved and sustainability is now a fundamental component.

New is hybrid
We are not talking about electric or self-driving cars that will probably soon replace traditional taxis. We are referring to new models of consumption that are developing in the Travel & Tourism industry (and not only). Lately, the sharing business model has been leading to important innovations and to new ventures that are modifying the competitive scenario, such as AirBnb for hospitality and Uber for the transport of people.
Nowadays, we are observing the development of co-doing models. These are hybrid and informal models and they have been already experimented in several small and innovative hotels where co-working and co-living, for example, are new expressions of a community that performs its holidays in a different way.
The human behaviour is evolving fastly and continuously.