In the World Economic Forum’s “Travel & Tourism Competitiveness Report” Denmark ranks  31st out of 136 analysed Countries for tourism competitiveness. As a destination, it counts on Government policies addressed to environmental sustainability (1st place), on a strong international openness (11th), on organised ground and port infrastructure (9th) and on valid tourism infrastructure (41st). On the other hand, Denmark is not attractive enough if related to price competitiveness (129th). As reported by the Word Travel & Tourism Council in the report “Travel & Tourism Economic Impact 2017”, Denmark is a destination which is divided between leisure and business tourism demand. In fact, last year the 38,7% of direct contribution to Travel & Tourism was represented by the tourism expense in the business segment which, according to Statistics Denmark, grew by 14% in the 2008-2015 period, recording bout 7.1 million annual overnights. As stated by Visit Denmark, the Danish tourism board, business travellers spend an average of 2.5 nights in the Country, generating an expense of about 300 euros per day.

According to Statistic Denmark, the number of domestic and international arrivals in the Country has been growing since 2014, when it registered 47 million of tourism overnights, which grew up to 49.1 in 2015. In the same year, the number of international arrivals reached and passed 10 million units. The main origin markets are Germany (about 13.8 million overnights per year), Norway (2.6 million), Sweden (1.8 million). The Netherlands, USA, China and Russia also registered an interesting growth.

Moreover, 2017 will be the Denmark-China Year, with several initiatives which aim to increase Chinese tourism flows in the Country. Denmark aims to reach a 25% growth of Chinese overnights by 2019. In the same days, the Government signed an agreement with the Chinese travel website Dianping, becoming the first Country in Europe to appear on this platform that proposes online special offers, and that in 2015 received 3.3 billion dollars in a single investment round by Alibaba and Tencent. Dianping, as reported by Tnooz, records 300 million users every month.

In 2014, the Danish Parliament approved a Strategic Plan for Tourism, which expects the growth of quality tourism, the improvement of the business tourism supply to foster tourism flows from new market segments and the promotion of the coastal tourism to attract tourists from the nearest Countries.

From a cultural point of view, Denmark offers several planned events. In fact, Aarthus will be the European Capital of Culture in 2017. Moreover, many music festivals are planned, as the Distorsion Festival which will take place in Copenhagen between May and June, the Roskilde Festival between June and July and the North Side Festival in June. A special attention is dedicated to the LGBT community, thanks to the Aarhus Pride in July and the Copenhagen Pride in August.

According to Visit Denmark, the main travel motivations which lead international tourists to visit the Danish cities are:

These figures also describe that Denmark as a tourism destination counts on an environment perceived as safe. In fact, as reported by the UK Foreign Travel Advice, there is a general threat from international terrorism in the Country, but, at a local level, the crime rate is very low.

At Twissen we observed that Denmark has good potentials to develop the business tourism segment, without losing the leisure component which characterises the Country’s supply. The Government is committed to new cooperation strategies, which will allow the establishment of important international synergies. 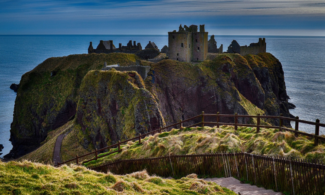 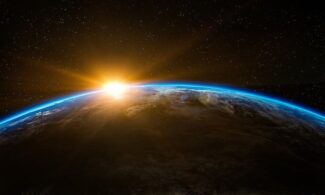 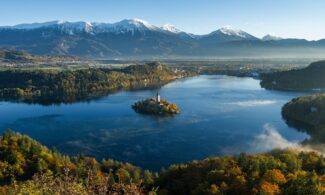 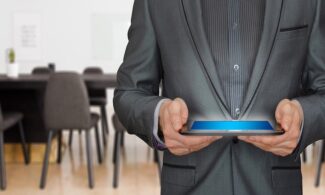